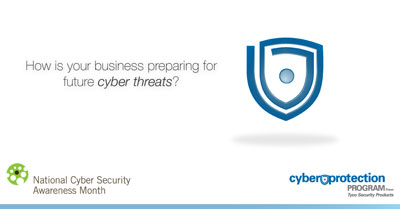 In case you missed any of our resources, here they are again:

Follow us to engage in the cyber security conversation and learn more about Tyco Security Products cyber protection program. 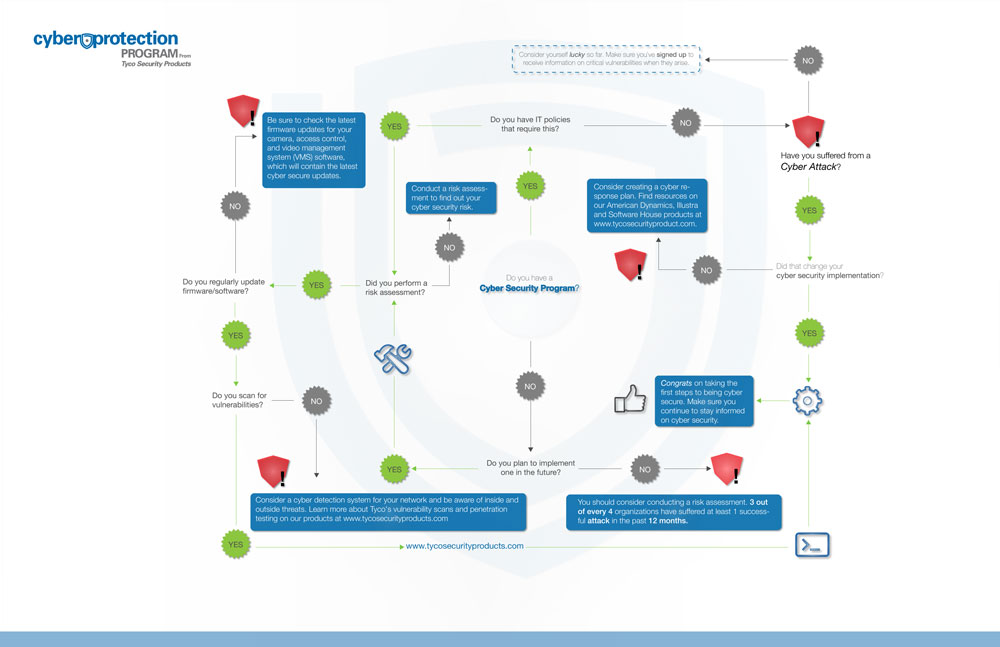 Get Registered
Are you registered on the CEM Systems support section? Register today! The Challenge
As a large scale and potentially hazardous environment, with large numbers of people, the Harland and Wolff site presents a unique range of security challenges. Environmental Health and Safety Management is a vital part of Harland and Wolff’s business, so selecting the right security management solution was of paramount importance. 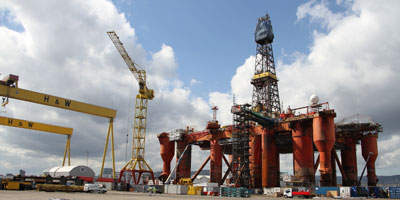 The Solution
CEM Systems’ AC2000 access control software with key modules including Mustering and Zone Monitor, combined with S610 readers in turnstiles and S3040 portable readers for the dry dock, provided a solution that could not be circumvented and ensured accurate person count data in case of an emergency. 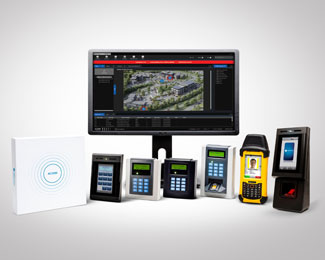