The Challenge
Penn State University wanted to move to a single security and event management platform for its residence halls and other group facilities on campus. 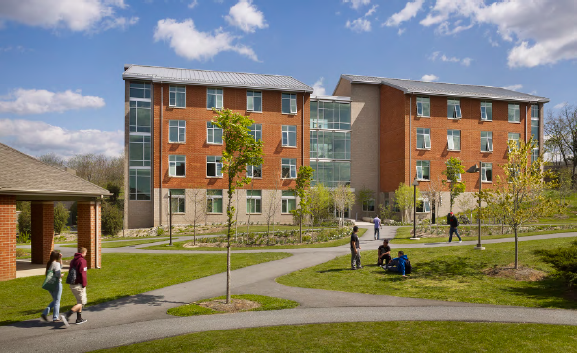 The Challenge
Fond-du-Luth Casino in Minnesota recently went through a major renovation. During construction, Fond-du-Luth wanted to upgrade to a full IP video surveillance system while still remaining open to the public 24/7. The casino needed a video management system that would simplify everyday tasks and IP cameras that would provide clear image quality and greater coverage. END_OF_DOCUMENT_TOKEN_TO_BE_REPLACED

Developed over five years, Tyco Security Products Cyber Protection Program is one of the first in the industry to offer a holistic approach to cybersecurity for physical security products. We’re committed to cybersecurity through a product’s entire lifecycle — from requirements through obsolescence.

We’ve developed our cybersecurity expertise after many years of providing critical solutions for the United States government and large multinational customers, and we hold several industry firsts, including FISMA-ready access control and video solutions.

Six Part Approach to Cyber Protection
Our Cyber Protection Program’s six -part approach to cyber protection for physical security products looks far beyond components and devices and cyber security hardening. The scrutiny begins with the initial product concept and requirements, continues through analysis of system design and programming, and culminates with final testing, integration and evaluation.

Learn more about our Cyber Protection Program and how we are working to protect physical security products from attacks, damages, disruptions and misuse. 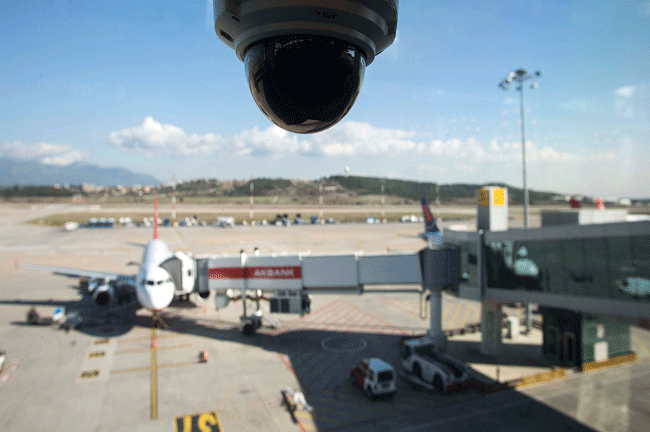